The Jewish Music Forum and The Debbie Friedman School of Sacred Music of HUC-JIR Present: 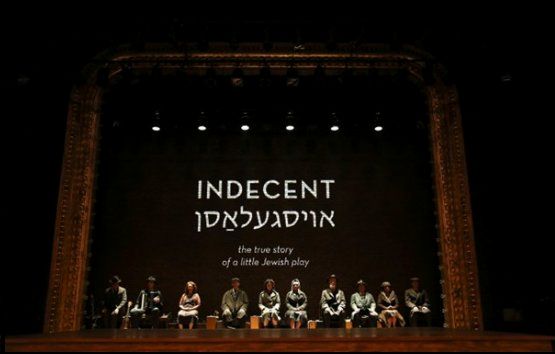 Indecent, the 2017 Tony Award winning Broadway play, is inspired by the captivating true story surrounding Sholem Asch’s God of Vengence. Recounting the Broadway debut of Asch’s play in 1923 and the subsequent arrest of the entire cast on charges of indecency, Indecent tells a broader story about Jewish immigration to America, same-sex romance, censorship, and xenophobia that remains hauntingly relevant today.
​
At the heart of Indecent is a stunning original musical score. Drawing on Yiddish classics and Klezmer tropes, the music of Indecent vibrantly brings to life twentieth-century Jewish experience.
At this event, Lisa Gutkin and Aaron Halva, the composers of the show’s music, speak to us about their compositional process, reflect on Indecent’s Broadway run, and discuss what it was like to perform in the show. Dr. David Savran, Distinguished Professor of Theater at The Graduate Center, CUNY, will share thoughts on Indecent’s music and legacy.
Tuesday, October 24, 2017
7:00 PM
Hebrew Union College-Jewish Institute of Religion
Brookdale Center
1 West 4th St., New York, NY 10012

This program is co-sponsored by the Debbie Friedman School of Sacred Music,
​Hebrew Union College-Jewish Institute of Religion 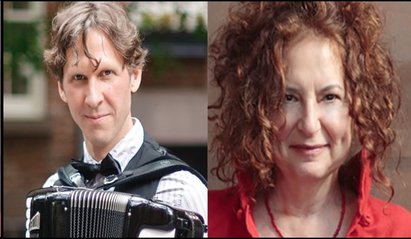 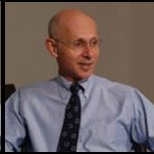 ​LISA GUTKIN is the Grammy Award-winning violinist, singer and songwriter of the Klezmatics. She played in Sting’s The Last Ship, had a cameo appearance in “Sex and the City,” and is a MacDowell Fellow. Lisa appears on hundreds of recordings including From Here On In, a CD of her original songs produced by John Lissauer, and Play Klezmer Fiddle!, an instructional DVD. She has co-authored songs with Woody Guthrie, Anne Sexton, and Maggie Dubris, and composed for symphony orchestra, dance, and film.

​Discussant: Dr. David Savran, Distinguished Professor of Theater at The Graduate Center, CUNY. Dr. Savran is a scholar of twentieth and twenty-first century theatre, music theatre, US theatre, popular culture, gender studies, and social theory. His most recent book, Highbrow/Lowdown: Theater, Jazz, and the Making of the New Middle Class (University of Michigan Press, 2009), won the Joe A. Callaway Prize for the Best Book in Theatre or Drama and the Kurt Weill Prize.  His new book project theorizes branding as a cultural performance and studies the international traffic in U.S.-branded theatre since the 1990s.

Lecture by Dr. Daniel Jütte (New York University), followed by a performance in which Cantata Profana performs Gustav Mahler's "Das Lied Von Der Erde," as well as works by other composers in order to place it in the context of its German and Jewish milieu.

Admission to the pre-concert lecture is free.
To reserve a seat at the lecture, please contact info@jewismusicforum.org